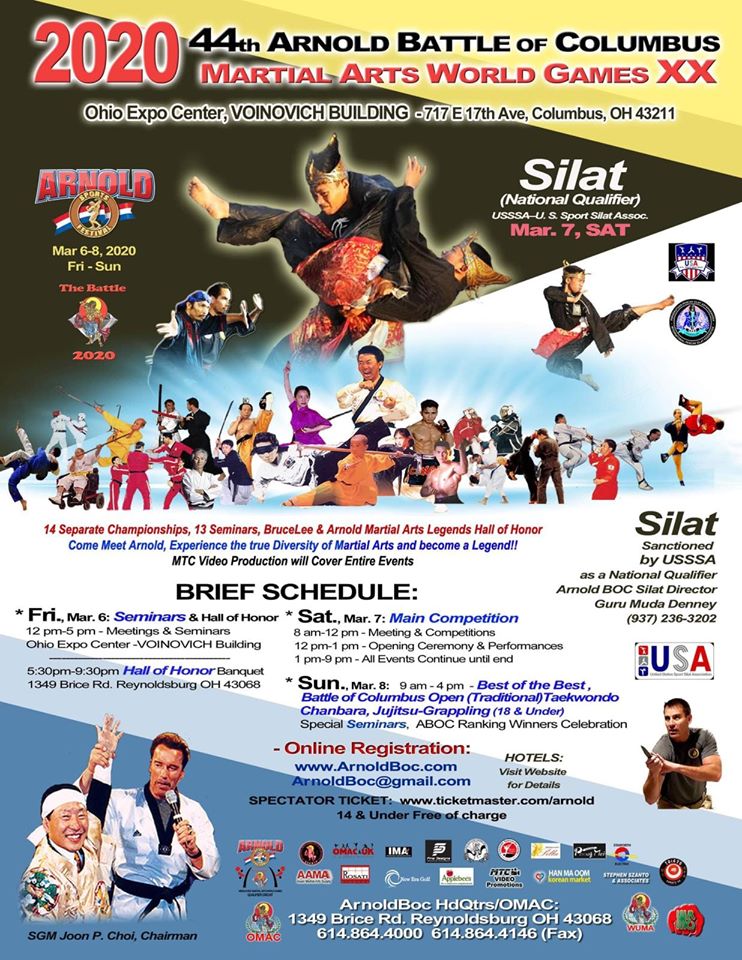 The US will host the 44th Arnold Battle of Columbus/Martial Arts World Games on March 6-8, 2020, which celebrates former professional bodybuilder Arnold Schwarzenegger.

The Games will see pencak silat feature at a high-profile sporting event for the first time.

The tournament will also include judo, taekwondo, karate, sambo, ushu, kung-fu and other martial arts competitions.

According to vice-president of Azerbaijan Sindo-ryu and Pencak Silat Federation Abbas Hunbatov, Azerbaijan`s national team will compete in the Games.

He said that Azerbaijani pencak silat fighters were considered as serious rivals in the world. "Our national team includes European and world champions and medal winners. I hope that our fighters will perform successfully at the Martial Arts World Games in the US and win medals to make the nation happy."

Abbas Hunbatov said: "We are already working on certain plans regarding the preparations for the tournament. Our pencak silat fighters will face serious challenges until the end of the year. In general, this year can be considered successful for our fighters." 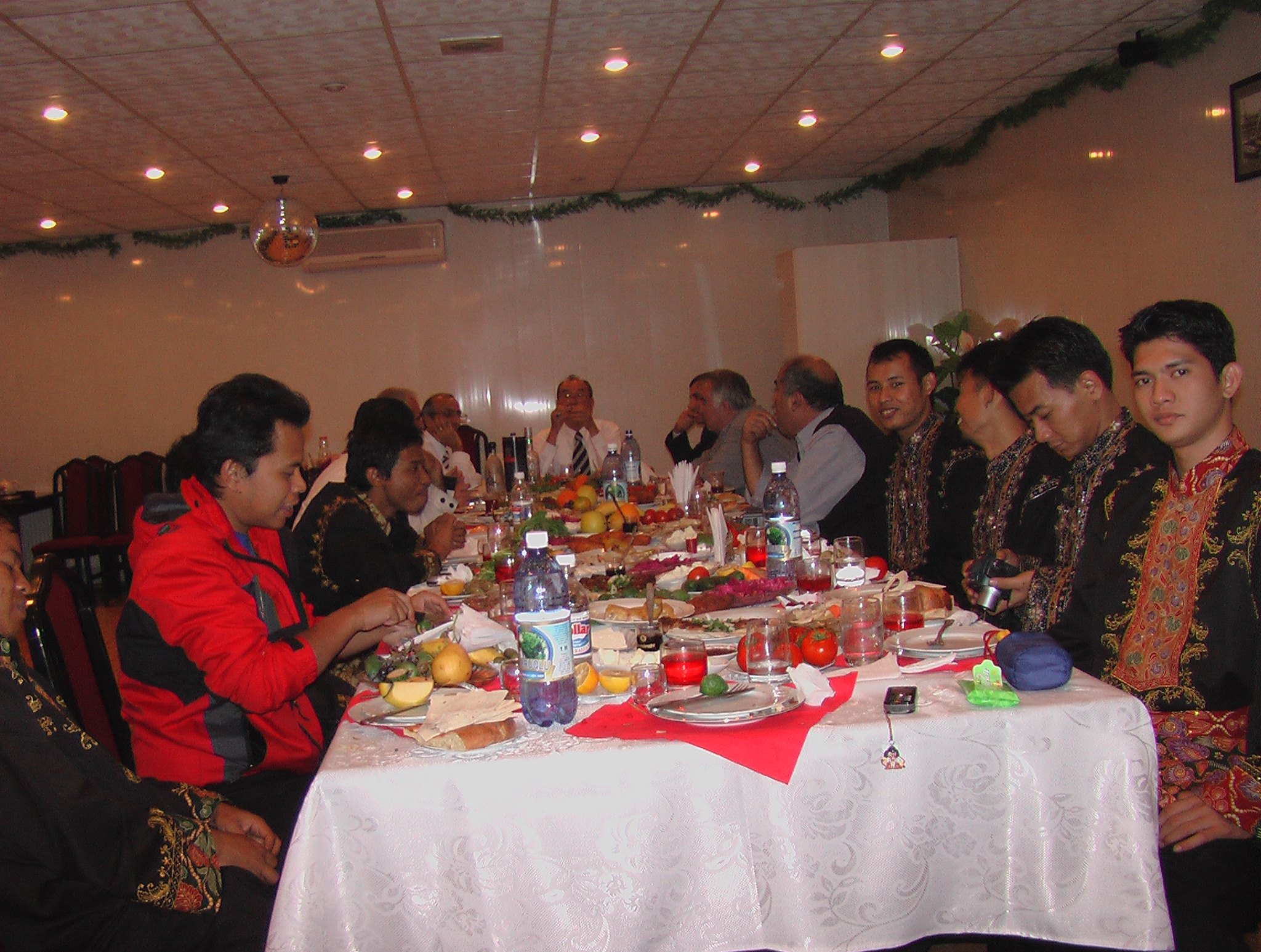 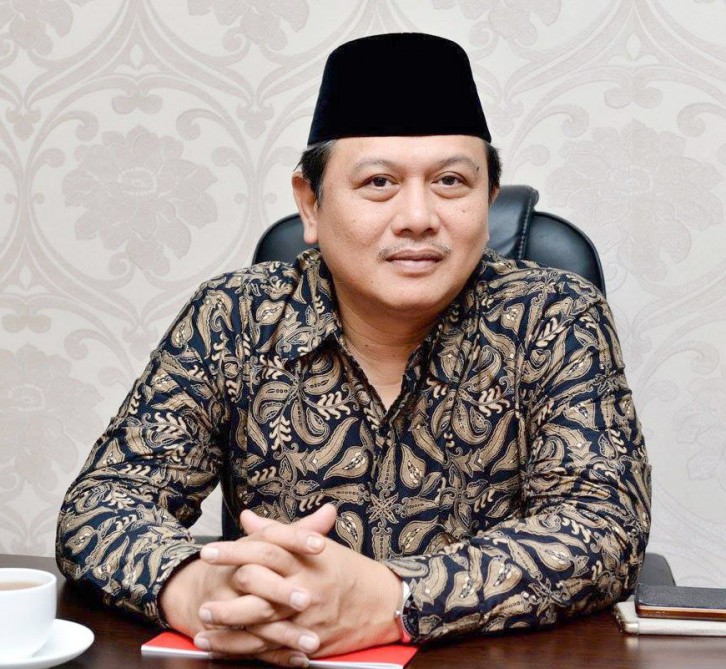 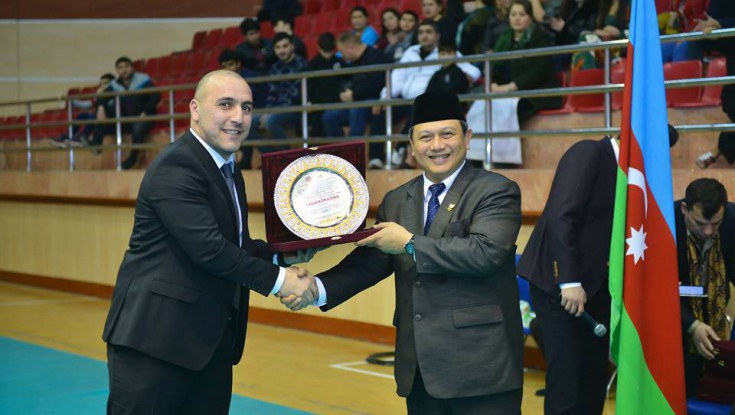 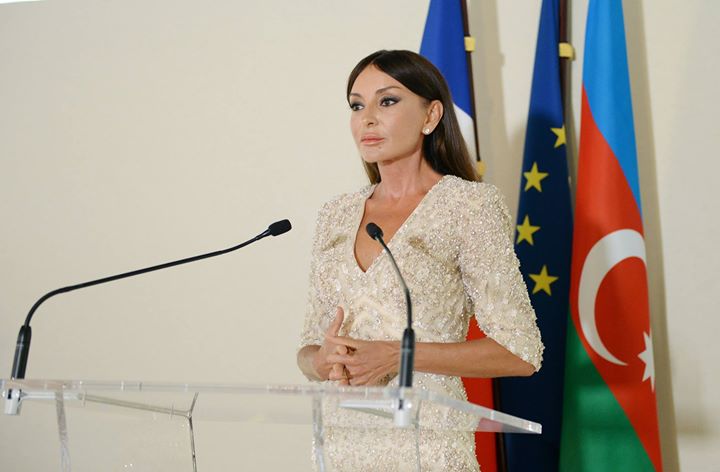